The Partners Group formed in January 1999 when a few BIGLAW Atlanta, GA attorneys decided to fill a void in the market for a professional, consultative, premium brand with industry-leading expertise in both permanent and contract attorney placement, specifically including document review staffing, for both law firms and corporations. Success breeds growth, and we now service candidates and clients nationwide.

Through the early and middle 2000s, we expanded to both Charlotte and San Francisco and established presence in Nashville and Columbia. In 2010, we opened our Los Angeles office. In January 2013, we consummated and announced our merger with Legalpeople, thereby adding offices and Review Centers in Chicago, Dallas, and Houston. Read the press release here.

In October 2013, we were awarded the coveted Gold Level "Best Legal Staffing & Recruiting Firm" in Atlanta by the Fulton County Daily Report, continuing our streak of being named a "Best Of" every year since the seminal legal publication launched the feature. 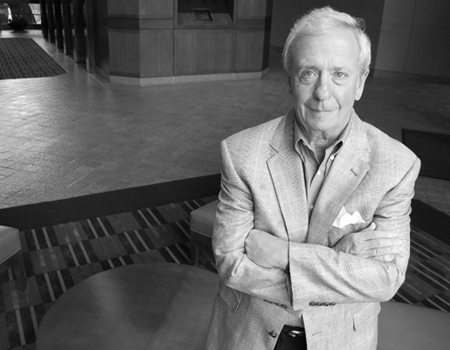 “As CEO of The Private Client Law Group, I have relied on The Partners Group not only to source candidates, but also to work with me in developing a profile of the right candidates for each position. They have been a key partner in the successful management of our growth."