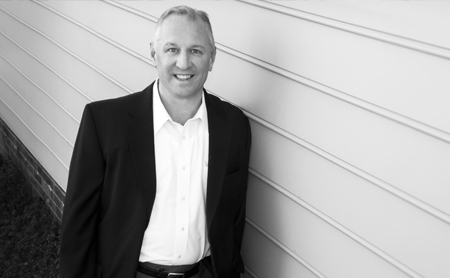 Undergraduate: University of Massachusetts at Amherst

Porter handles permanent placement – including partner-level searches and group acquisition work -- throughout the Southeast. Porter has a degree in Linguistics and Psychology from the University of Massachusetts at Amherst, as well as ABA approved paralegal certification from the National Center for Paralegal Training in Atlanta. He has worked in legal recruiting since 1997 following a 6-year career as a trial paralegal, and has overseen the legal recruiting division of a Boston-based recruiting firm, as well as run his own legal recruiting company in Boston prior to moving south and opening The Partners Group’s North Carolina office in 2007.

Porter lives in Charlotte with his delightful wife, Jen, and their menagerie of dogs and cats which keep them on their toes 24/7. Despite his current Southern roots, Porter is still an avid fan of all-things Boston sports, and will happily discuss archaic Red Sox and Bruins stats with anyone with the patience to listen.

How do you define a “good day”?
One in which my family stays healthy and in which I’m able to help further someone’s career through my work

What is your favorite quote?
"The purpose of life is not to be happy. It is to be useful, to be honorable, to be compassionate, to have it make some difference that you have lived and lived well."
–R.W. Emerson